All roads lead to Henri Matisse | Rhythm and Meaning exhibition The much anticipated Henri Matisse|Rhythm and Meaning exhibition opened at Johannesburg’s Standard Bank Gallery recently. Art lovers can experience the genius and versatility of the French modernist master’s first exhibition in Africa for free and Standard Bank has also made available a free shuttle for patrons to attend the exhibition from 1 August 2016 to 17 September 2016.

For patrons who want to know more about how much the artist Henri Matisse has influenced our modern lives and what influenced his work, you can enjoy a free screening of the BBC Modern Masters Series: Henri Matisse. The screenings take place at The Bioscope, in Maboneng, on Sundays 7 and 21 August, at 15h00, but pre-bookings have to be made on http://www.thebioscope.co.za/.

Those who simply want their own Matisse-inspired portrait, can upload a photo of themselves along with the hashtag #MatisseMyPic on Twitter or Instagram and we’ll lovingly recreate it to look like a Matisse masterpiece and send it back via Twitter or Instagram for use as a profile picture or just to share with the world.

Patrons can also design their way to Matisse through the Standard Bank Pop Up Art Studio’s in Melrose Arch on 30 to 31 July, from 10am to 4pm. Through a sketch and paint programme, patrons will be able to design their own piece of artwork individually or as a group of 4, and receive them as a print out in A5 size on a board, or via e-mail. 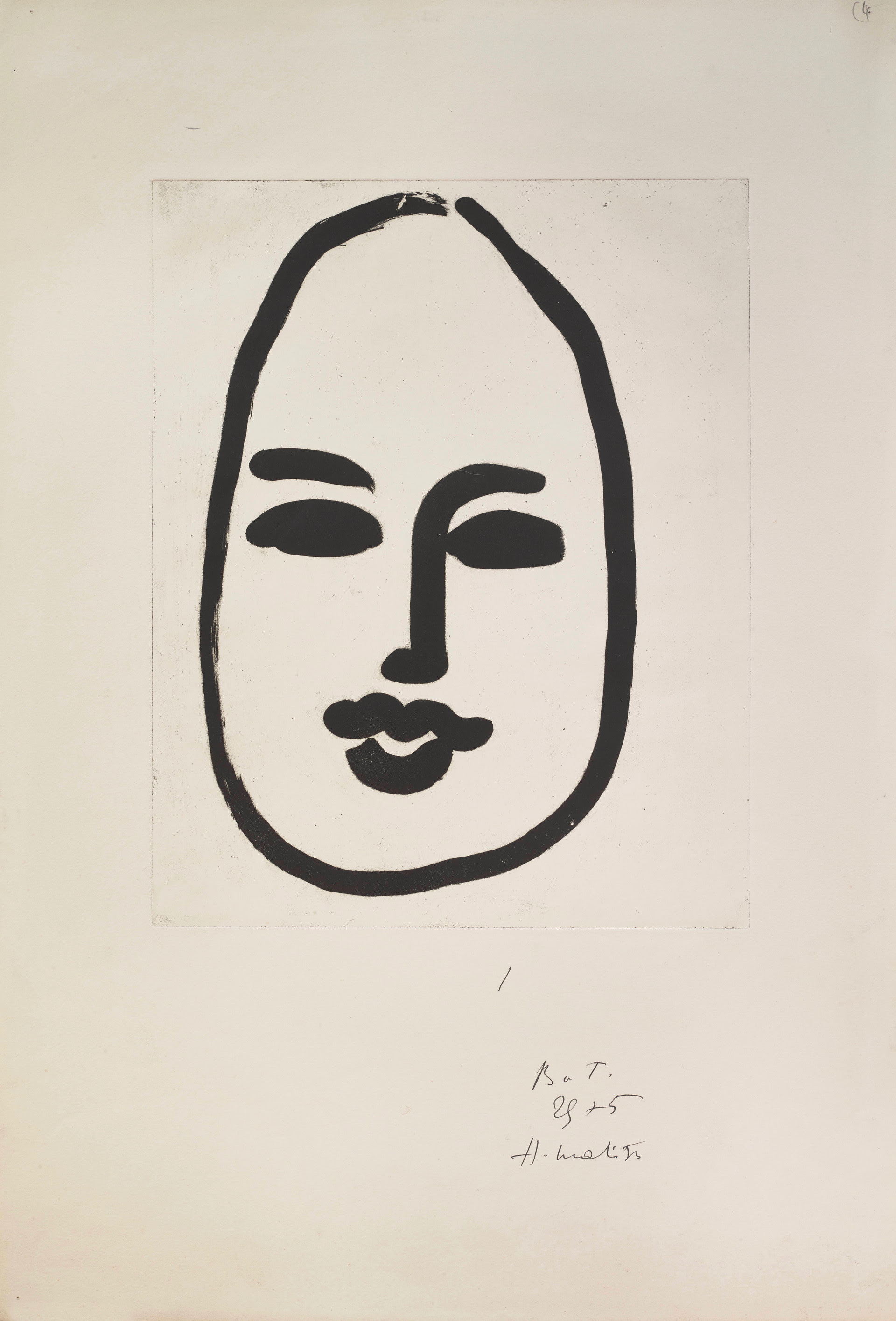 Co-curated by Patrice Deparpe, Director of the Musée départemental Matisse, Le Cateau-Cambrésis and Federico Freschi, Executive Dean of the Faculty of Art, Design and Architecture at the University of Johannesburg, this wide-ranging Henri Matisse|Rhythm and Meaning exhibition features paintings, drawings, paper cut-outs sculptures and prints. The works are drawn from his early Fauvist years, through his interest in exoticism and orientalism, to the paper cut-outs that he produced during a late-career creative renaissance.

Central to the exhibition is the full suite of 20 prints in the artist’s 1947 book, Jazz, including images of clowns, horses and other circus acts. The exhibition’s title draws from Matisse’s pronouncement that “jazz is rhythm and meaning”.

Patrons can also enjoy the exhibition through a free walkabout with local arts educator, Wilhelm van Rensburg, between 1pm and 2pm on most Wednesdays and Fridays for the duration of the exhibition. The walkabouts promise to deliver fascinating insights into Matisse and his art and take place on 5, 10, 12, 17, 19, 24, 26 and 31 August; and 1, 7, 9, 14 and 16 September.