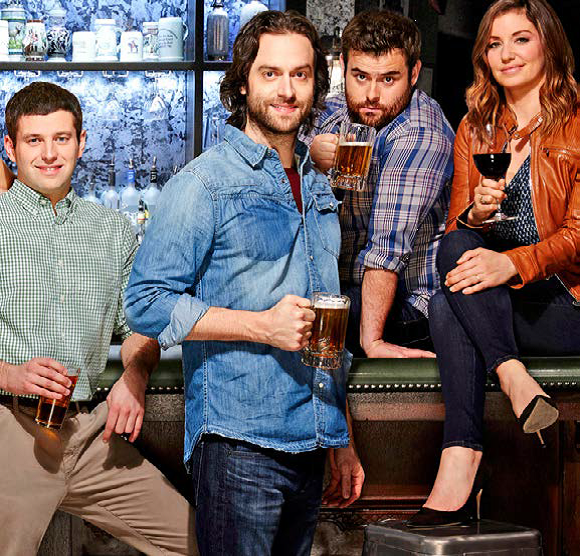 Justin Bieber’s favourite comedian Chris D’Elia (true story), is back a bachelor Danny, who seems set on sabotaging any relationship he or one of his friends enters into. Each episode of the third season was shot live and features musical guests.  Some of the musos joining the cast include Meghan Trainor, Charlie Puth and the Backstreet Boys.

Winter may have you buttoning up against the cold, but we’re going to make sure you keep it HOT HOT HOT with movies on Comedy Central. 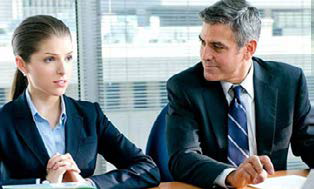