The Jazztown hills are alive with the sound of music

The Jazztown hills are alive with the sound of music thanks to the world’s biggest jazz innovators who are currently performing at the Standard Bank Jazz Festival in Grahamstown, which takes place until Saturday July 8 as part of the National Arts Festival.

With more than 100 performers on the bill, here’s a ‘soundbite’ of who should be on an audience bucket list! There’s Australia’s James Morrison, one of the world’s greatest multi-instrumentalists; Brazilian bass wunderkind Michael Pipoquinha; the 2017 Standard Bank Young Artist for Jazz Benjamin Jephta and Marcus Wyatt’s Bombshelter Beast. There are also fantastic band performances that you don’t want to miss! 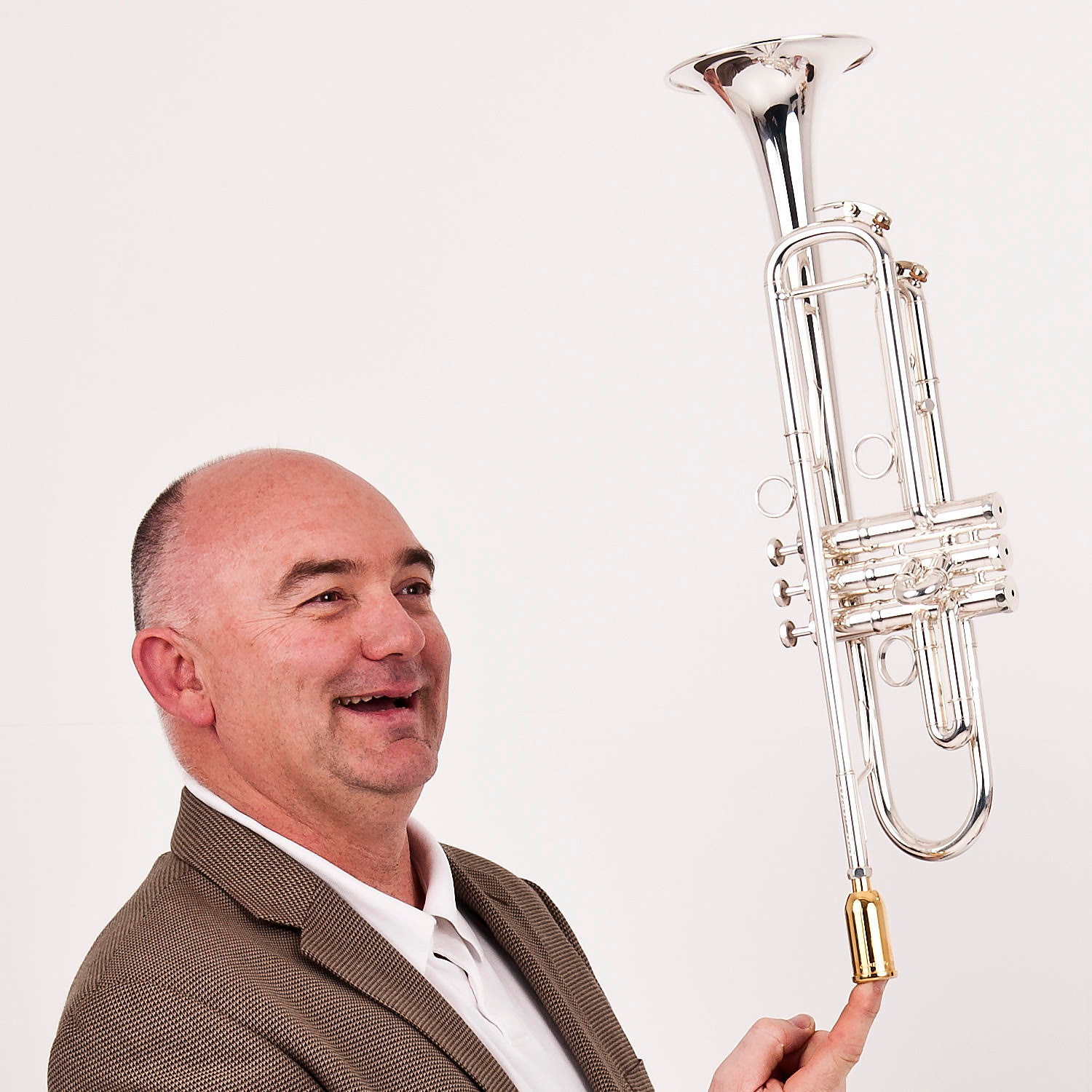 James Morrison
James Morrison plays at virtuoso level on brass, piano, saxophones and double bass. In 2013 he conducted the world’s largest orchestra of 7 224 musicians, setting a new Guinness World Record. He graces the stages twice in Grahamstown including a performance with a big band featuring some of South Africa’s top jazz musicians (led by Fredrik Noren, leader of the Stockholm Jazz Orchestra) which is also a tribute to the impact of 25 years of the Standard Bank National Youth Jazz Festival. 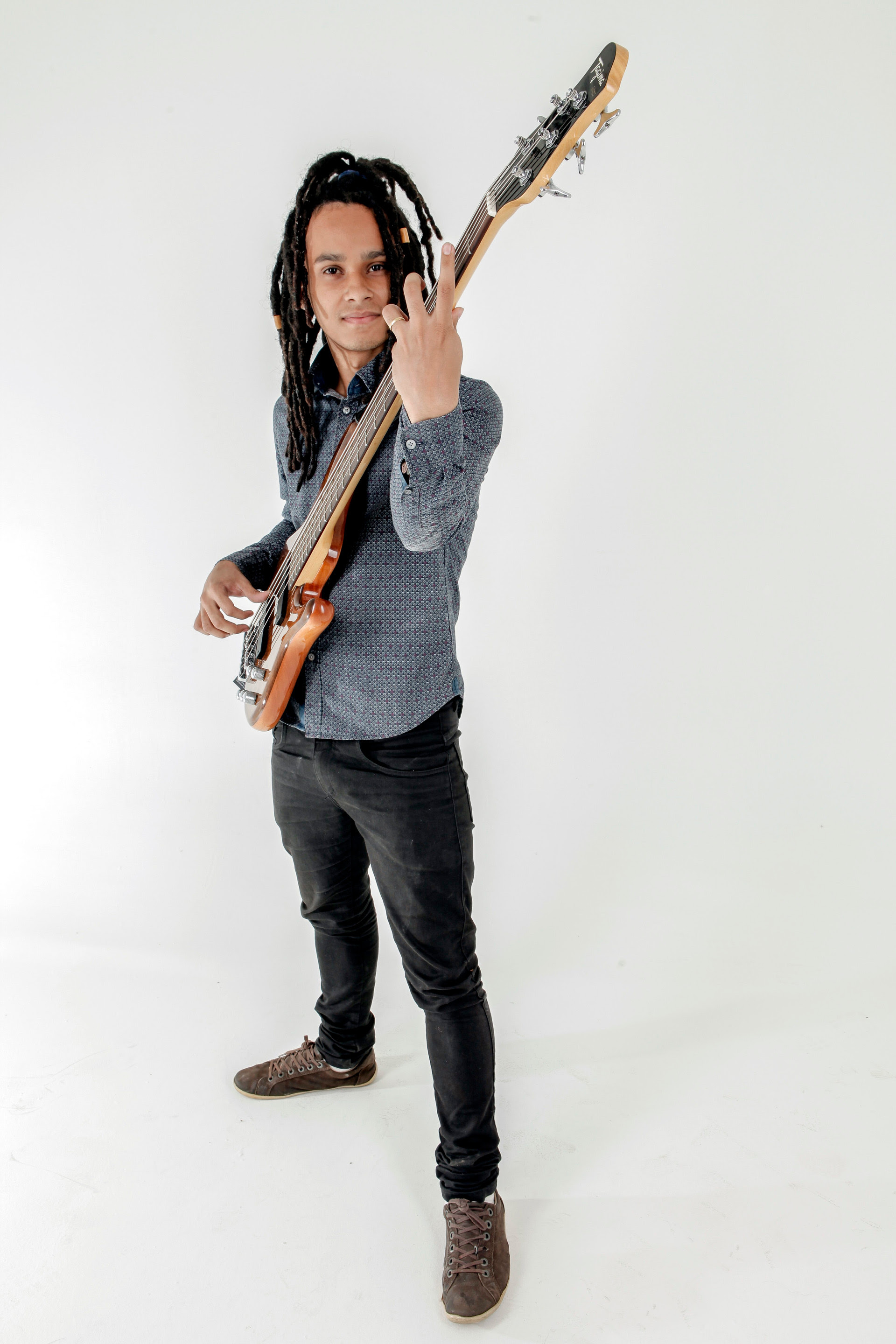 Michael Pipoquinha
Michael Pipoquinha first electrified the internet with his home-made bass videos in 2009 when he was only 13! His abilities have been rapidly enhanced with impossible-sounding bass lines borrowed from bass and guitar, ferocious grooves and impressive melodic and harmonic knowledge, all threaded through with his eclectic Brazilian heritage. On his first gig, he is joined by Swiss pianist Malcolm Braff, who was born in Brazil.

This year’s Standard Bank Young Artist for Jazz, Benjamin Jephta fuses his love for jazz with hip-hop, electronic and rock music, reflecting the influence of popular culture on young people in the 21st century. Akoustik Elektrik aims to blend or manipulate acoustic instruments with electronic synths to create a sound that cuts through hip-hop, electronic and jazz to form something fresh and new. 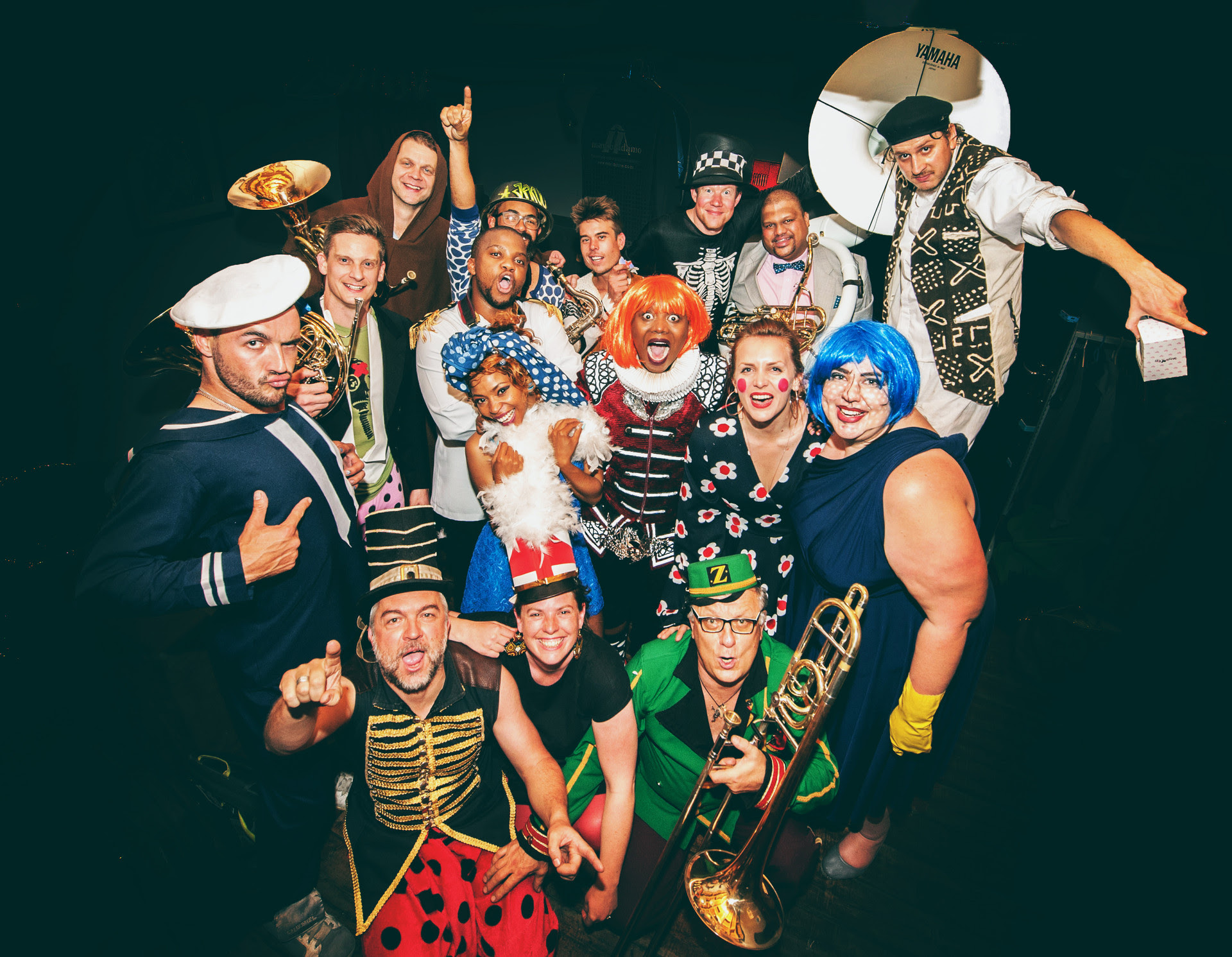 Grahamstown is internationally renowned for the opportunities it provides for musicians to collaborate and broaden their musical network. This year the festival has proudly put together the International Youth Band comprising advanced South African, Swedish and Norwegian youth musicians led by Shannon Mowday, Andreas Rotevatn and Torstein Lofthus.

For more information and details of all performances, visitwww.standardbank.com/naf and www.youthjazz.co.za

Stay informed and catch the behind the scenes interviews and live streams of select shows by connecting with Standard Bank Arts on: