As a boutique and small-scale outdoor festival set by the sea,Endless Daze has fast become the favourite live music festival for goers looking to satisfy their alternative and good music bones without having to sacrifice any of their comforts.

The festival is limited to 2000 people with plenty amenities, so you won’t have to expect any of the regular inconveniences attached to the ‘festival experience’. A curated food area, fully stocked bars, well thought through activations, open spaces, shaded chill areas, environmentally conscious initiatives, a pristine beach and friendly faces… You’ll be hard-pressed to find fault in this little corner of musical bliss.

Have a look at last year’s event here.

More acts to be announced soon. 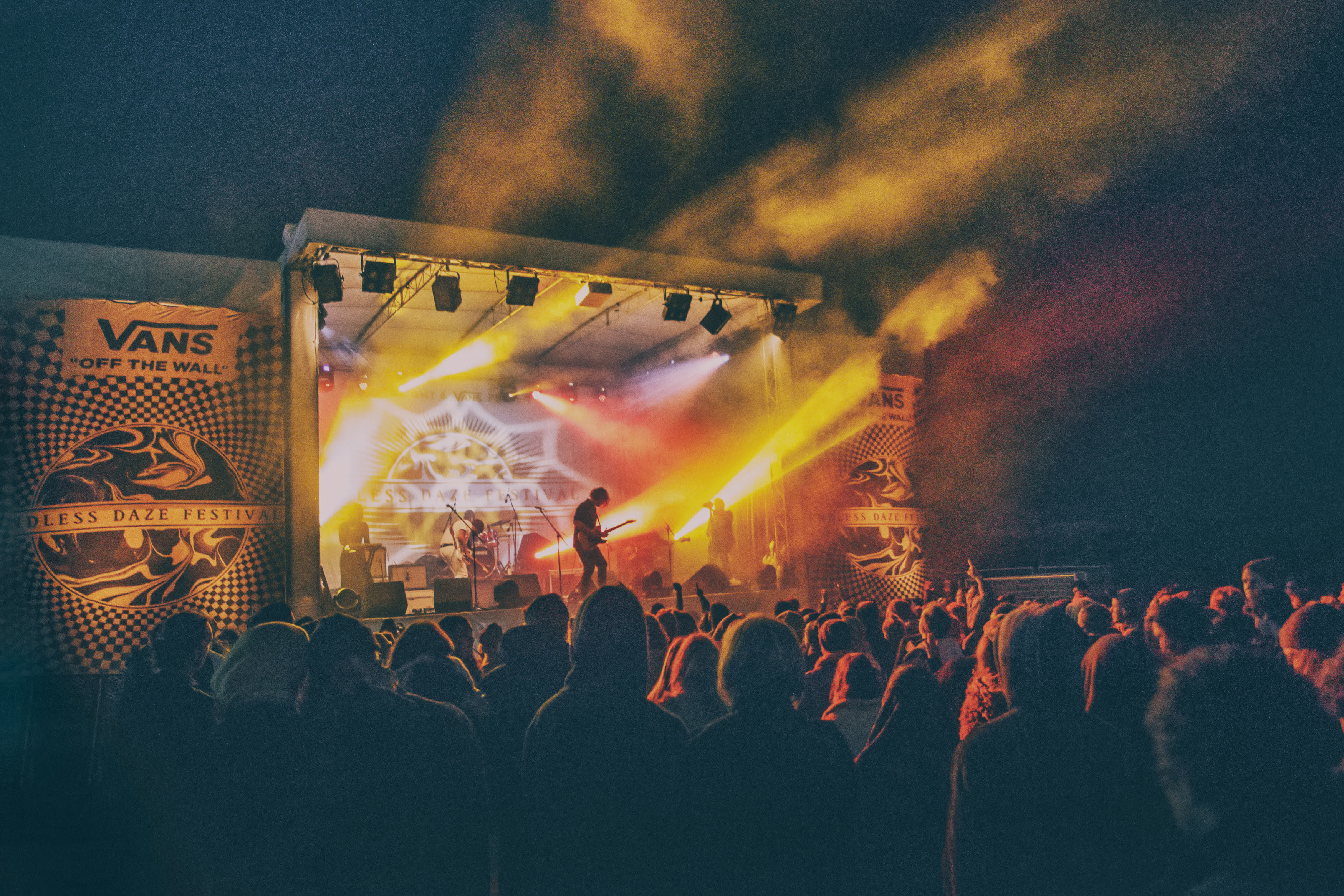 WHO IS PSYCH NIGHT?

Launched last year, Endless Daze grew from over four years of smaller and indoor-venue events that were organized by a group of friends looking to foster a music culture in the Cape Town, that hadn’t quite gotten there yet. This formed Psych Night, which has been supported by Vans South Africa from the get-go, whom has thrown a mountain of support behind the vision. Collectively Psych Night and Vans have toured six international acts through SA, namely: Night Beats (2013),Golden Animals (2014), Allah-Las (2015), The Black Lips(2015), Froth (2016) and The KVB (2016).

The beauty of Psych Night is that it has targeted a music scene (for lack of better words) that essentially sits under a Neo-Psych Rock umbrella. This opens up a wide and beautiful array of playing styles, sounds, experimentation, unique interpretations, colour and musical form: envision Woodstock-era now and you have Endless Daze Festival. The team prides itself on delivering a safe, fun and beautiful environment for people to come together and celebrate good music and the great outdoors.

This event is proudly brought to you in partnership with Vans South Africa, and supported by Newlands Spring Brewery.