The 2017 Standard Bank Young Artist for Jazz, Benjamin Jephta is set to take to the stage at the 20th Standard Bank Joy of Jazz. The 25-year-old jazz bassist is fast emerging as a clear leader of the current crop of young jazz musicians working in South Africa today.

Jephta is fashioning a refreshing brand of jazz that blends influences from various musical sources that have inspired him over the years. Hints of a musical awareness of hip-hop and Soul along with touches of dance music like house and kwaito are evoked in each of his performances.

He has a new album titled The Evolution of an Undefined. The record and its recent performances bear the broadminded qualities of a creative clawing at the height of his powers. It’s evidence of his growing abilities as an instrumentalist and composer.

Jephta leads an all-star band that demands respect with straight ahead jazz and segues into rap and slam poetry thanks to a collaboration with Jitsvinger. The Cape flats based globe-trotting rapper brings a street savvy edge that is balanced by the soft and sultry vocals of soul singer songwriter, Eden Myrrh.

They find magical accompaniment in the rest of Jephta’s touring band including two former Standard Bank Young Artists, Kyle Shepherd and Bokani Dyer on piano and synths along with Sphelelo Mazibuko on drums. This high-powered rhythm section is melodically led by Keenan Ahrends on guitar and Sisonke Xonti on saxophone.

Jephta’s new project is set to follow on the heels of his debut album, Homecoming which saw him nominated for both a SA Music Award and Metro FM award. His dynamic musical style is able to rock the dance floor with the same force that makes it intellectually captivating. 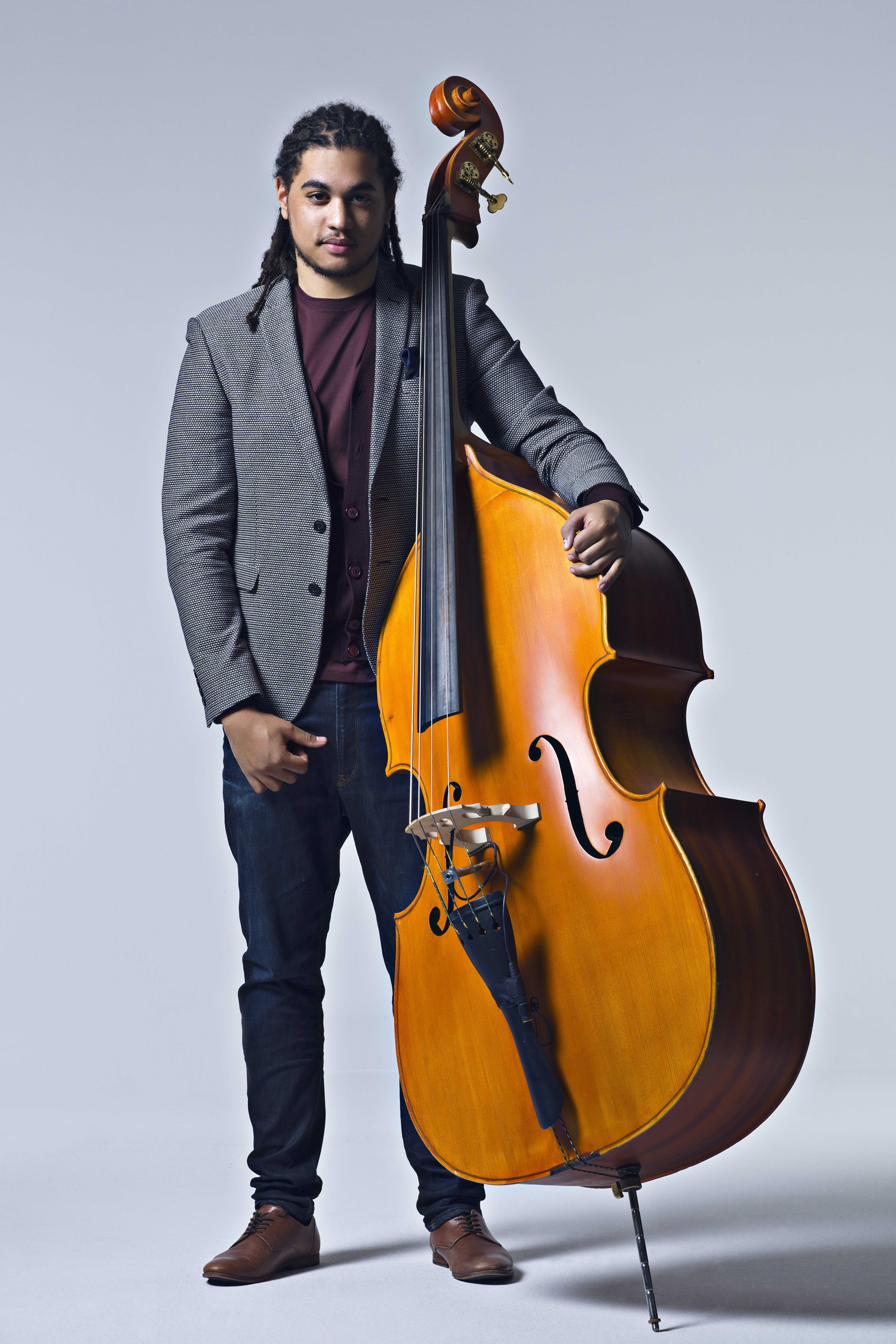 This makes him an unmissable act at the 20th Standard Bank Joy of Jazz when the world converges in Joburg for a motherload of music and merriment.

“I’m looking forward to this performance because it puts us on the same stage as great international stars. Local jazz fans will be able to see that we are producing word class music too. I’m excited too about the potential musical exchanges with musicians from all over the world who will play at the festival. This doesn’t happen often,” says Jephta.
Benjamin Jephta will be performing at the Standard Bank Joy of Jazz Diphala Stage on Friday 29 September.

To view the full programme of the Standard Bank Joy of Jazz go to www.standardbank.com/joyofjazz

STANDARD BANK ARTS SPONSORSHIP
Standard Bank has sponsored the Standard Bank Joy of Jazz for 19 of the 20 years since its inception and over the years the festival has become a major representative of the jazz industry in Africa.

The arts in Africa are a powerful expression of our creativity and play an integral part in generating a positive narrative with a global impact. It’s upon this narrative that Standard Bank has established its mandate – supporting a wide range of initiatives to both nurture young talent and showcase the rich diversity of our creative arts.

Standard Bank’s commitment to investing across the arts spectrum on the continent represents a 30-year plus legacy and we are proud to provide on-going support for a variety of key projects, which have evolved into highlights across the South African and African cultural calendar.