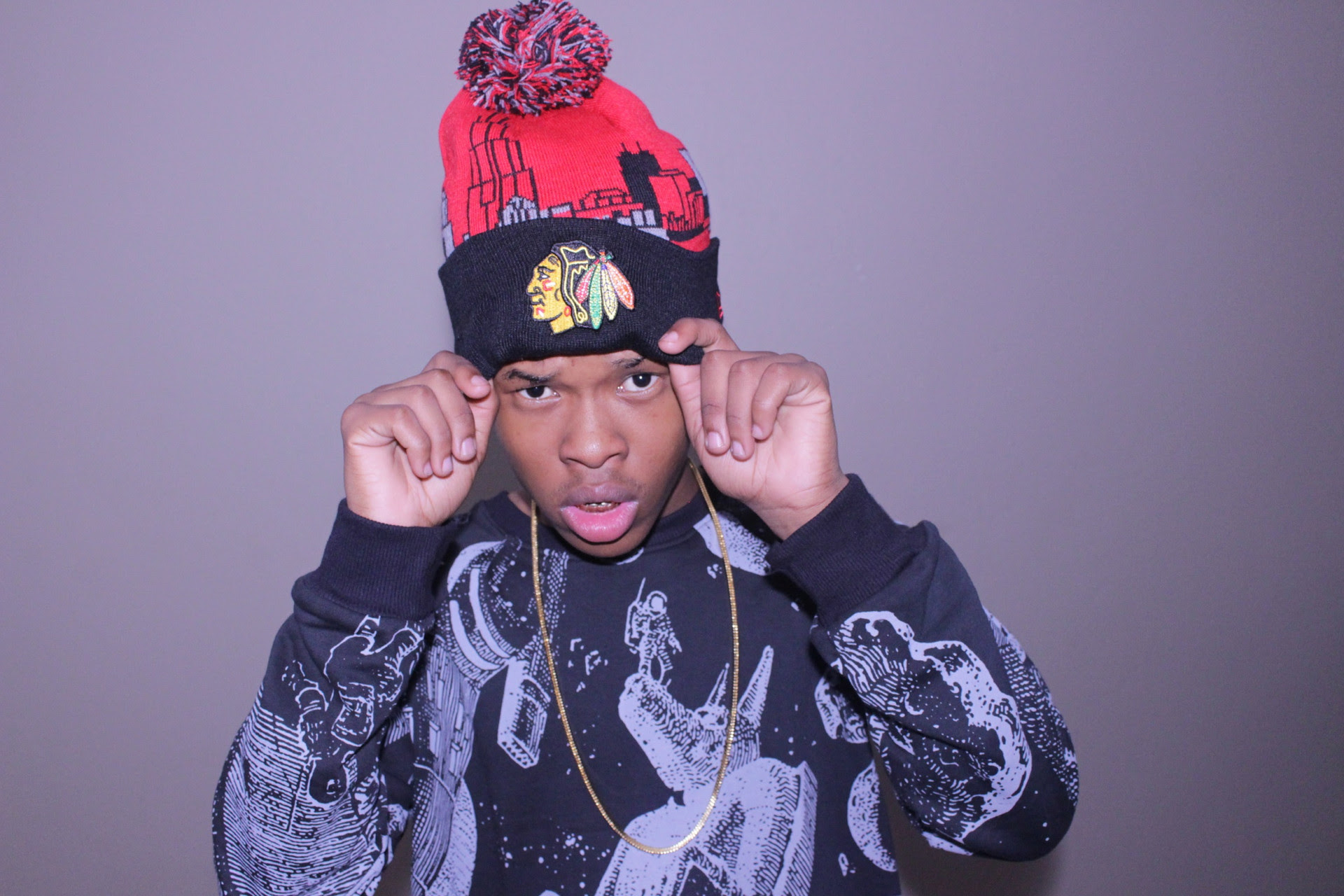 One of the hottest and biggest nights in the European awards calendar is coming to African screens live from London, with simulcast on both MTV (DStv channel 130) and MTV Base (DStv channel 322). Hosted by and featuring a performance by pop superstar Rita Ora, the 2017 MTV EMAs is set to be an epic ceremony of global proportions, airing live on Sunday 12 November at 22:00 CAT.The evening includes a sensational ensemble of performers and presenters including; Demi Lovato, Shawn Mendes, Kesha, Camila Cabello, The Killers, Stormzy, Natalie Dormer, and Madison Beer.

ABOUT THE 2017 MTV EMAS
The 2017 MTV EMAs, in partnership with Smirnoff, will broadcast LIVE across theglobe on Sunday, 12 November at 22:00 CAT from the SSE Arena, Wembley in London, England in partnership with #LondonIsOpen. One of the biggest global music events of the year that celebrates the hottest artists from around the world, the MTV EMAs bring music fans a unique, multi-platform experience across MTV’s global network of more than 60 channels and over 300 digital media properties and platforms.