GQOM NATION IS COMING TO MTV BASE 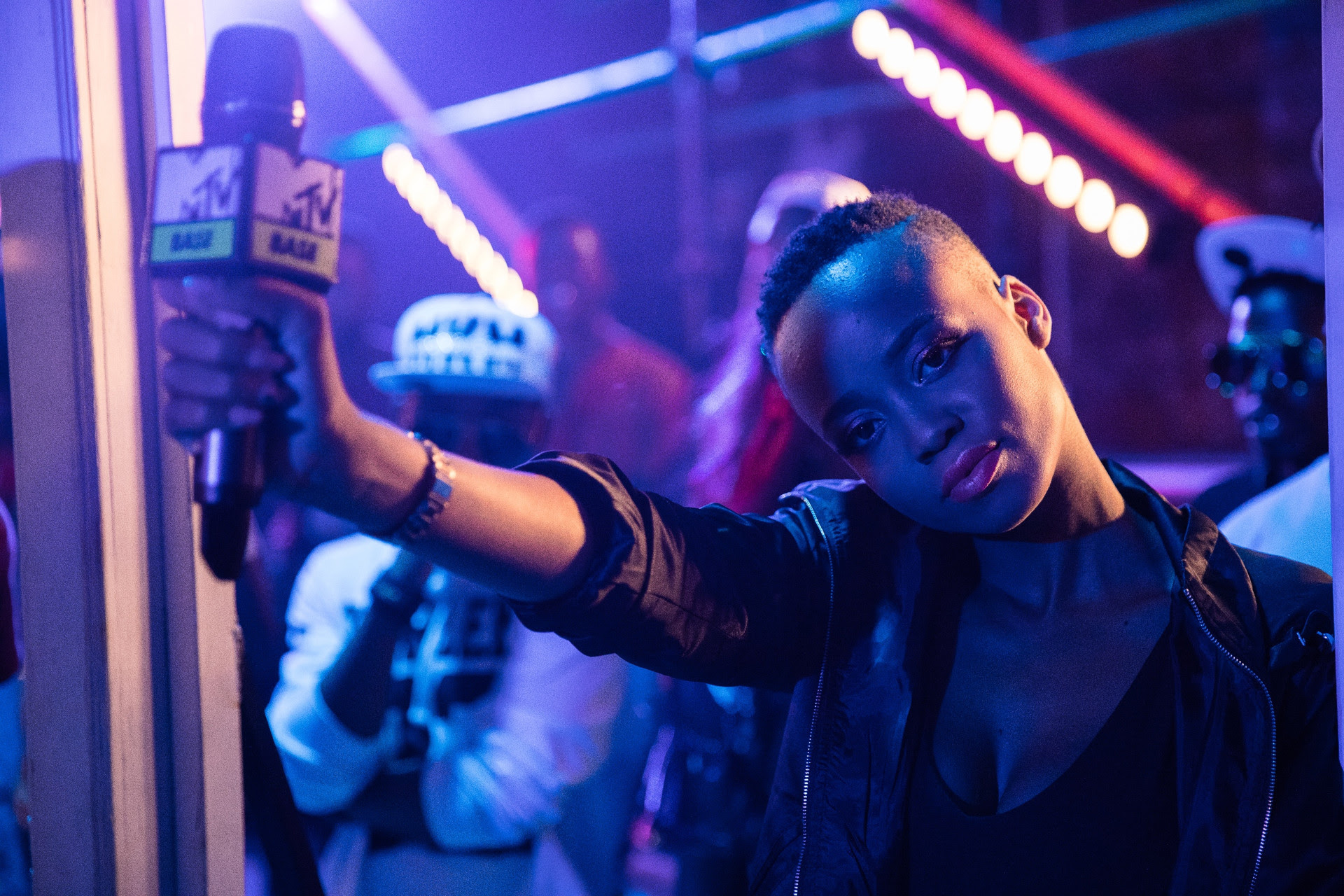 We have heard the cries and now we’ve come to deliver.  Your favourite music channel MTV Base offers a platform for Gqom artists and DJs to showcase their work in this one-hour music show.  Your Fridays will never be the same again and once the ‘gqom bug’ has bitten, you won’t be able to shake it off.For more information, visit www.mtv.co.za,  like us on Facebook atwww.Facebook.com/MTVza  or follow us on Twitter and Instagram @MTVAfrica and to join the conversation use the hashtag #peoplevspatriarchy

One Response to GQOM NATION IS COMING TO MTV BASE