#ROASTZA
Johannesburg, 19 March 2018: Comedy Central in partnership with Showmax is excited to announce the upcoming Comedy Central Roast of Somizi, coming to Comedy Central (DStv channel 122) on Monday 7 May 2018 at 21:00 CAT, and available as an extended uncensored version to Showmax subscribers from Tuesday 8 May 2018.The popular format sees an illustrious panel assemble to “roast” each other before getting to the Roastee.  International celebrities have over the years hilariously and flamingly insulted each another, including Justin Bieber, James Franco and Donald Trump, all of which are currently available on Showmax. 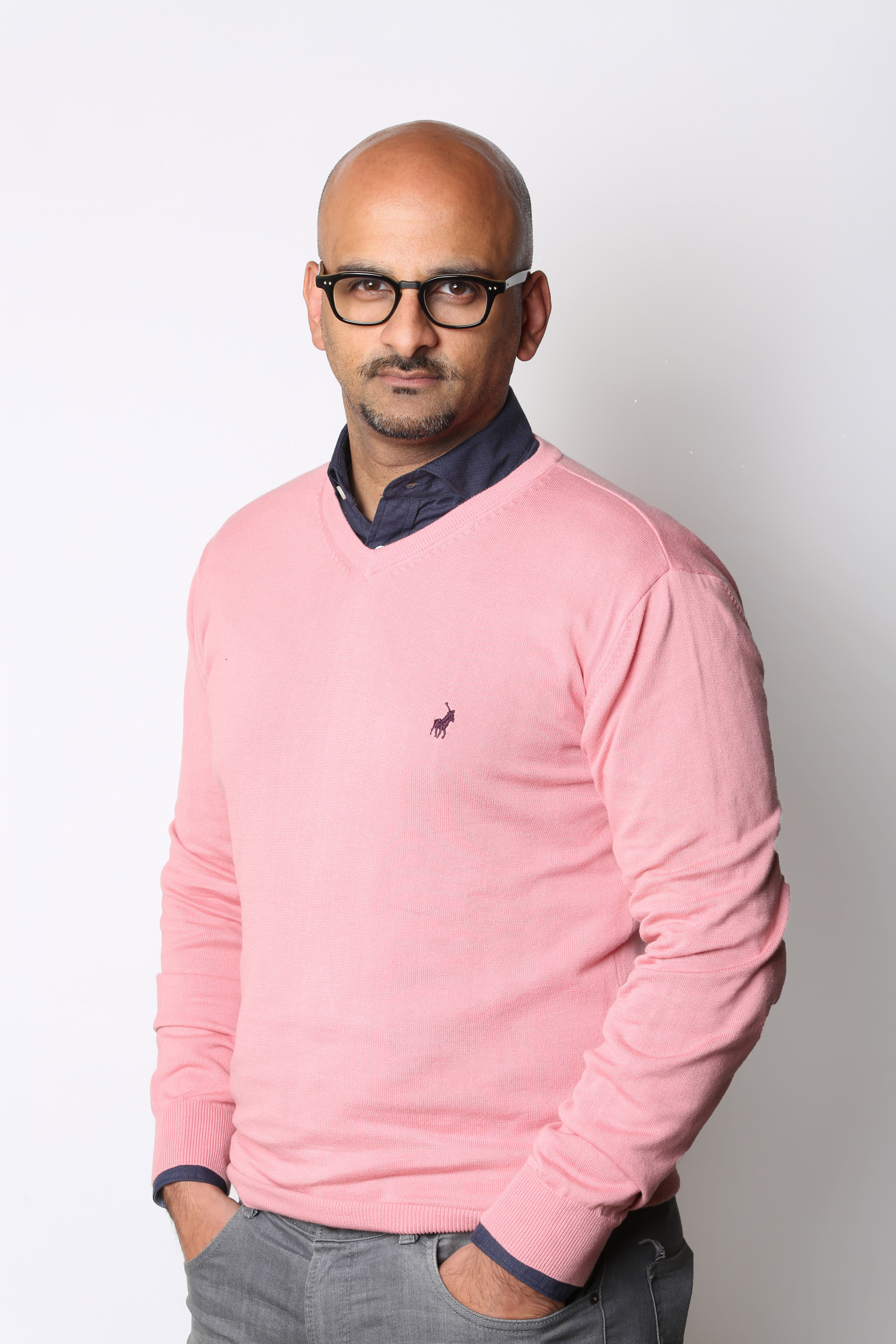 Commented Dillon Khan, Vice President for Comedy Central & Creative Services for Viacom International Media Networks Africa, “We’re thrilled to bring our audiences this latest instalment of Comedy Central’s Roast of Somizi as an industry first with Showmax. We’re definitely looking forward to seeing both Somizi and the panel feel the burn.  South Africans throw shade on a daily basis with no filter and that’s how we like our roasts. Expect singed egos and plenty of laughs.”In South Africa, the Comedy Central Roast of Somizi will be the third local iteration of the international format, with previous Roastees being Steve Hofmeyr and Kenny Kunene. Somizi is one of the most dynamic media personalities in the country, having so far enjoyed a successful career on radio and television with no end in sight on bigger opportunities for one of the brightest shining stars in SA.

Somizi Mhlongo added, “I am really excited to be the Roastee. The moment Comedy Central approached me I grabbed the opportunity. I have always wanted to be part of this project. I have what it takes to handle the heat because I am thick skinned. Despite my trials I am here standing and ready for the next bout. I’m definitely up for this, especially when I get to have the last laugh at the panellists.”

“Creating great entertainment means taking risks and Comedy Central’s Roasts are legendary for taking no prisoners. This is exactly the fresh, edgy content we love bringing to Showmax and something we’d like to do much more of in the future,” says Candice Fangueiro, head of content: Africa at Showmax.

Filming of the Comedy Central Roast of Somizi will be open to the public and will take place on Thursday 26 April 2018 at The Lyric theatre at Gold Reef City in Johannesburg.  Ticket prices start from R200 per person and are available at Computicket.