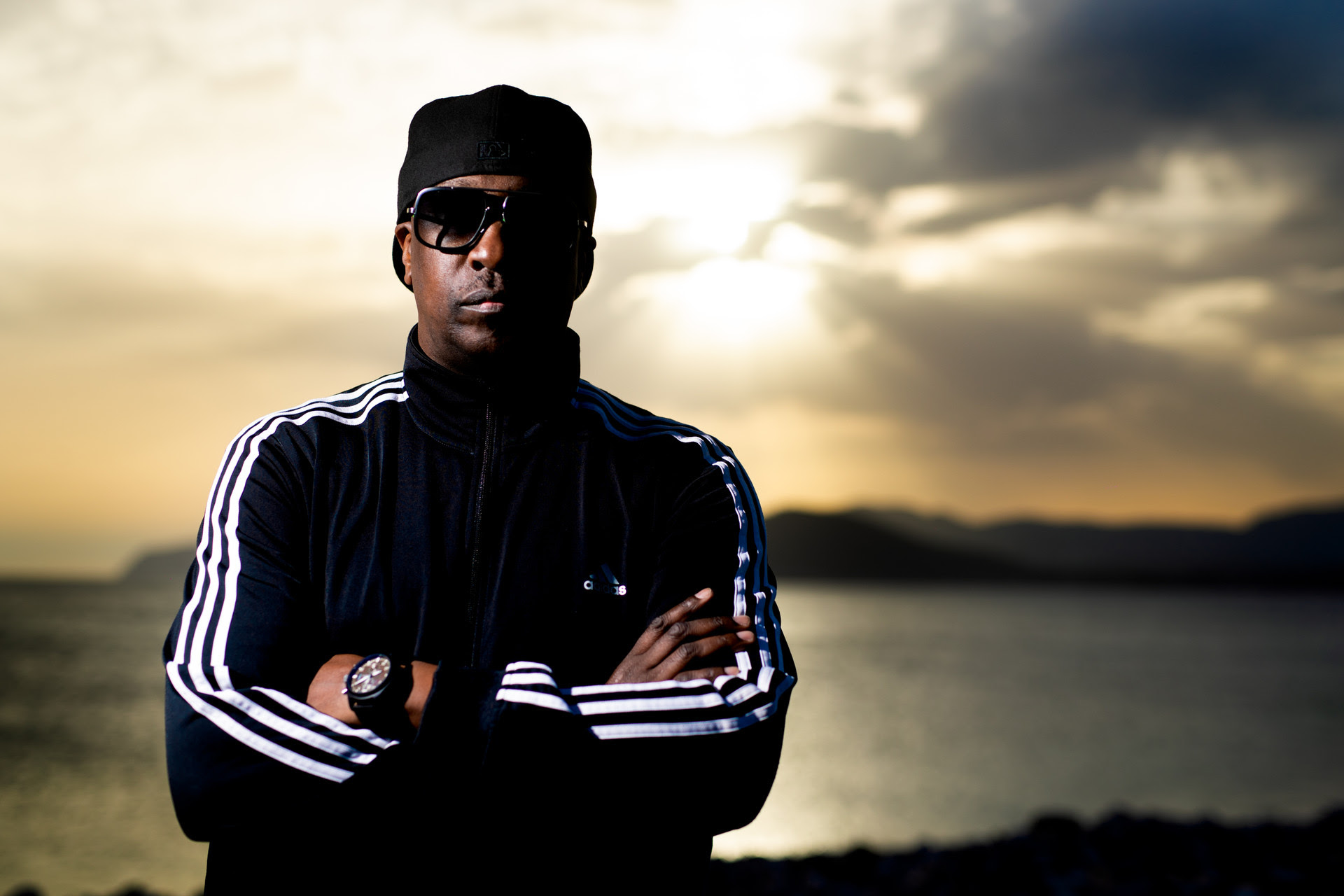 The festival takes place at the Kyalami Grand Prix Circuit in Midrand on 22 and 23 September 2018.

Vega, who last month released a 27-song double album called NYC Disco – including never been heard before vocals from the late Luther Vandross, will get to play his new music to thousands of fans at the Vodacom Dance Arena hosted by Oskido and Kaya FM. The stage will open at 2pm on both days.
New York City-born Todd Terry, and South African dance demigods DJ Christos, Vinny Da Vinci, DJ Oskido, DJ Fresh, and Greg Maloka complete the illustrious roster. While the two New Yorkers are only playing on Saturday and Sunday respectively, fans get an opportunity to watch the others play both days. It would be nearly impossible to put together a better list of dance music icons than this!
This announcement follows that of neo-soul icon Erykah Badu as the headliner of the Heritage Day weekend festivities at the Kyalami Grand Prix Circuit. It was revealed that the singer would also be joined by New Zealand’s young soul singer and multi-instrumentalist Jordan Rakei, DJ Collective;Jazzanova, and the British acid jazz band; D-Influence.
DStv Delicious International Food and Music Festival, which has become THE Springtime outdoor music attraction in Johannesburg, has also become a firm calendar favourite with foodies where great culinary creatives share their passions at the Delicious Mile: the festival’s Gourmet Street-Food Market. This year festival goers can expect an even bigger and better gastronomical experience at this extensive market. Along the way, they can also visit the Coca-Cola Taste of the City, which will boast 8 pop-up restos that will serve up their flagship dishes.
Patrons can enjoy a delectable multi-course meal perfectly curated byReuben Riffel who is returning to the festival. The long-table restaurant will have its own private bar with a variety of drinks that will perfectly complement every bite. DStv Delicious International Food and Music Festival has hosted some of the biggest names including MasterChef SA Judge Pete Goffe-Wood, chefs Reza Mahammad, Siba Mtongana, Jenny Morris, Rachel Khoo, Ed Baines, John Burton Race and more. Expect pop-up stalls and food trucks with sumptuous, freshly prepared food and dessert, and a variety of beverages to suit any palette and diet.
DStv has been the key partner to the Delicious Festival since its inception. As the home of truly great international and local entertainment, Delicious is an opportunity for DStv to bring its content to life. Festival goers are treated to immersive and interactive experiences with some of their favourite channels such as Food Network, BBC, Travel Channel, kykNET and more. The Kids Zone is a key component of the festival, where DStv brings the children’s favourite TV characters to life.

The partnership with Delicious Festival also gives DStv the opportunity to thank its customers and media for their loyal support, through the extended hospitality close to the Main Stage.

Tickets range from R550 for Delicious Early Bird GA passes to R1 450 to access The Delicious Lounge in association with Tanqueray and Johnnie Walker. Please see more information on the ticket offerings below.

Delicious GA Passes start at R650, but you can get your Delicious Early Bird GA Pass for R550 today, until the sale period ends! Visit our websitewww.deliciousfestival.com to find out more about our ticket offerings.

The Delicious Early Bird GA Pass
R550 per person per day
R1000 per person for a weekend pass (Saturday & Sunday)
Includes the following:

The Delicious Lounge in association with Tanqueray and Johnnie Walker
R1450 per person per day
Includes the following:

Reuben Riffel’s Long-Table Restaurant
R750 per person per sitting (Either Lunch or Dinner)
Includes the following: