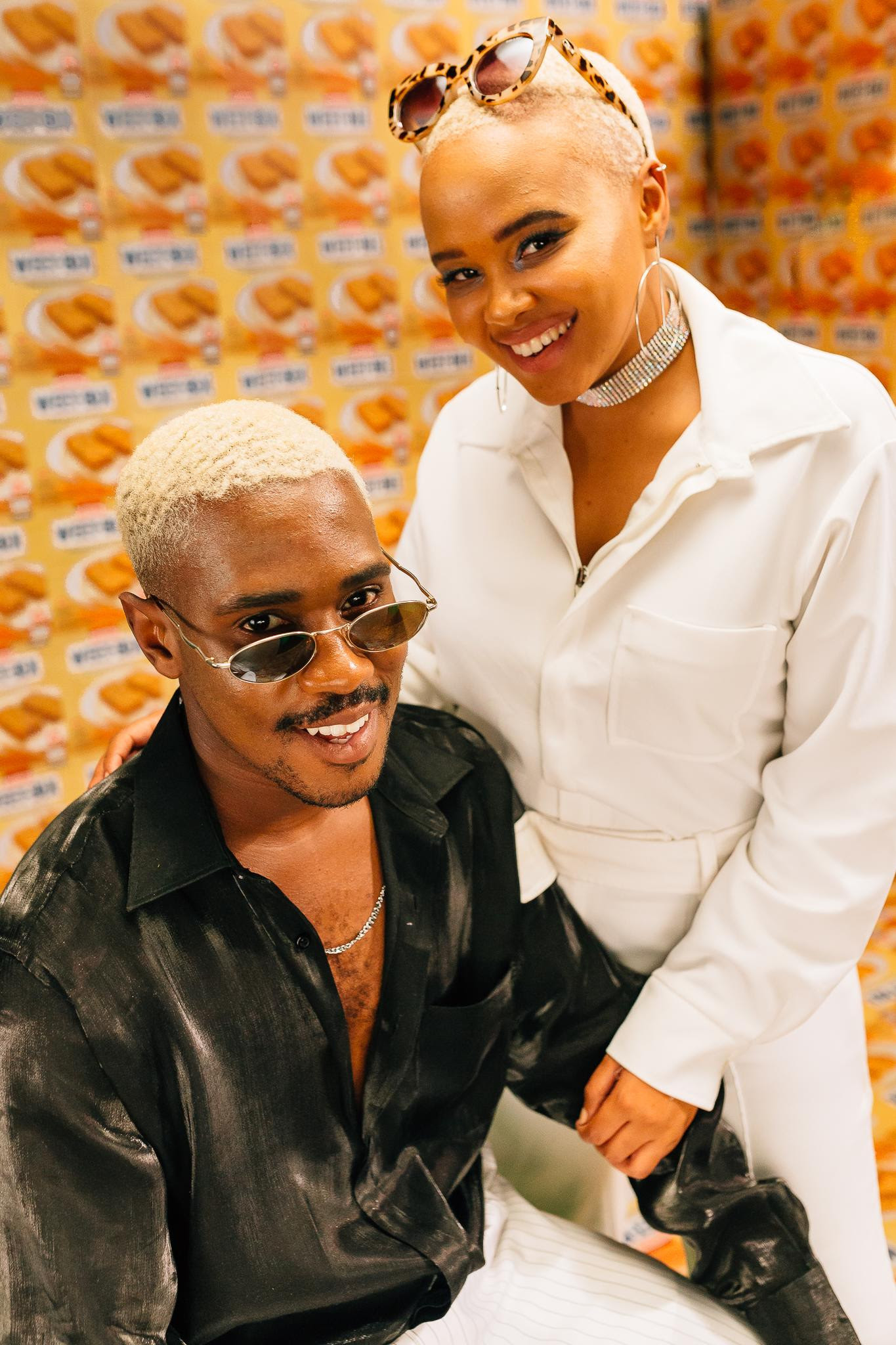 With nothing more than a dream and a desire to follow their passion for music and storytelling, Cape Town formed, Joburg based duo, Darkie Fiction, has started to get their sound heard. Now, Apple Music has noted their efforts and is proud to showcase their debut EP Sobabini: A New Mzantsi Evolution as the New Artist Spotlight for August.

Formed in 2017, the duo is made up of rapper Katt Daddy and songstress Yoza Mnyanda who came together, drawing inspiration from kwaito, afro-funk, neo-soul and hip hop, to create a sound that pays homage to authentic South African music of the past and bring those styles into the new millennium.

“We constantly want to bring the past to the future and remind people that you can be 100% true to where you are from, and still make great art that doesn’t have to be heavily influenced by a U.S. hip hop sound.

The duo has recently worked with various producers across the country, such as DJ Fosta, Thor Rixon and Original Swimming Party, to produce their distinctly South African debut EP that is now available on Apple Music.

The Apple Music New Artist Spotlight is an artist development feature where a light is shone on a new South African artist each month, giving them four weeks of editorial support across the Apple Music ecosystem as a Hero artist, inclusion in the Mzansi Hits room and key Apple Music playlists such as The A-List: South Africa, Best of the Week, Future Hits and more.

​With over 45 million songs, Apple Music offers a free 3 month trial with no commitment and is ad-free. Apple Music is available on iPhone and iPad and also for download from Google Play for Android devices